Some imply classics are only classics because we are told they are. (Not a verbatim quote). 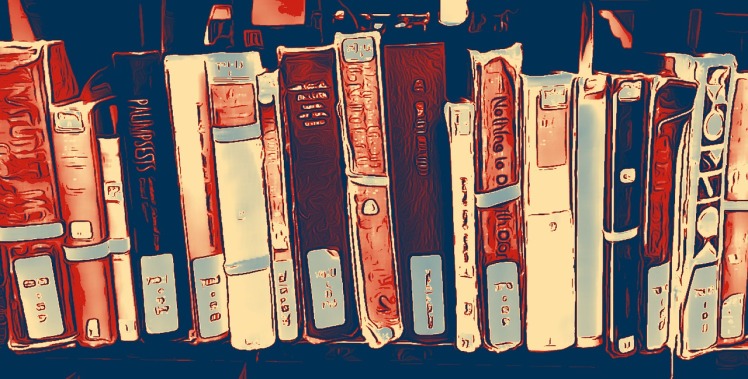 Rather a bold and, to my thinking, unjustified statement.

What is a classic?

‘serving as a standard or model of its kind.’

‘of lasting interest or significance because of excellence.’

‘a creation or work considered as definitive.’

‘those works of fiction regarded as great or lasting.’

The name of the person making the statement is included where known.

‘Something of timeless worth or with a timeless quality.’

‘Something old that is still popular.’

‘Book accepted as being exemplary or noteworthy.’

‘Moral truth; eternal passion of the heart.’ i.e. the book contains such.

‘It is a classic because of a certain eternal and irrepressible freshness.’ – Ezra Pound

‘A book everyone is assumed to have read and often thinks they have read themselves.’ – Alan Bennett

Despite what has been said above, it must be accepted that sometimes peer pressure forces people to regard, or at least identify, some books as ‘classic’. Whether acknowledged or not, most seek acceptance by their peers and wish to avoid looking ignorant or foolish.

First a fundamental question: Why do we read? Usually for one or more of the following:

This post primarily concentrates on novels and short stories though, some scientific, educational, biographical, gardening, self-help, etc. books may be considered ‘classics’ in their own right.

Besides the fact most comprise great, well written, intriguing stories many also contain observations upon, and details of, social behaviour and attitudes. Some also incorporate historical observations and accounts.

Here is a list of some of the better known ‘classical’ authors and thoughts upon what people find interesting in their books. The list is in no order of preference nor is it intended to be detailed.

George Elliott: Her writing is dominated by observances of her own times (1800s) including social behaviour and acceptances.

Tomas Hardy: Tales are based in his native Dorset with many fictional locations formulated upon actual places. In addition, some portions of the stories originate in actual occurrences.

Charles Dickens: Besides writing a good tale he also, determinedly, utilized his books to show up the hypocrisy, poverty, institutional inadequacies etc. of his times (1800s).

Jane Austen: An excellent observer of society, particularly higher society. She uses her excellent command of satire to expose the foolishness and unfairness of much of it.

We should also, not forget the eternal condition of humanity; though society may change from decade to decade, people remain fundamentally the same. Some readers enjoy seeing how a character deals with a given situation and how that may be applied to modern life. They should however, not to forget to take into account changes in social acceptances and tolerances.

The following has been gleaned from a variety of comments and observations, primarily in social media discussions and publisher orientated articles.

Again this is not intended to be an exhaustive list but just some examples of what may impact upon a reader’s enjoyment or lack of enjoyment in a book. Naturally, it would be wrong to unconditionally generalise though many more readers do now appear to encompass the above ‘traits’.

One report stated well over fifty percent of classics downloaded onto e-reading devises are never finished with the reader usually giving up at an early stage.

Who decides a book is a classic?

University reading lists and school curriculum list books considered as required reading. Of course that does not necessarily mean each and everyone is deemed a classic, although most are. However, are we to infer this means students and readers automatically accept those books to be so? Surely individual intelligence and freedom of choice must come into it. Reading after all is a very subjective experience. We are each unique. It is for the individual to make the final decision. That said, there are, as indicated by the definitions and quotes above, certain books the majority consider to be ‘classic’.

Can a modern book be considered a classic?

One feature generally accepted is anything defined as ‘classic’ has endured over time. With books there is also the quality of an engaging story with good plot. Other prevalent elements are social and historic observations. That does not mean a book has to have been published a hundred or more years ago before it may be considered a classic. A prime example; ‘To Kill a Mockingbird’ by Harper Lee, published in 1960. Despite its ‘youthfulness’ this has been widely identified as a classic for many years.

The word ‘classic’ may of course also be used in its more urban understanding; meaning something considered great or entertaining by an individual. Consequently, a relatively modern book may be identified as a ‘classic’ e.g. Harper Lee’s book mentioned above. As previously stated, reading is very much a subjective experience and we are each unique with differing tastes and likes; what may appeal to one person may not appeal to another. However, to be considered a true classic I think a book must have withstood the test of time and continue, as some have said, to have a freshness and relevance about it.

Despite all of the above authors should not be discouraged. The book they are writing now may well be considered a classic in the future, especially if it contains the qualities of endurance, freshness and relevance to the human condition no matter the era.

GET THEM WHILE YOU CAN!

See what the series is about. 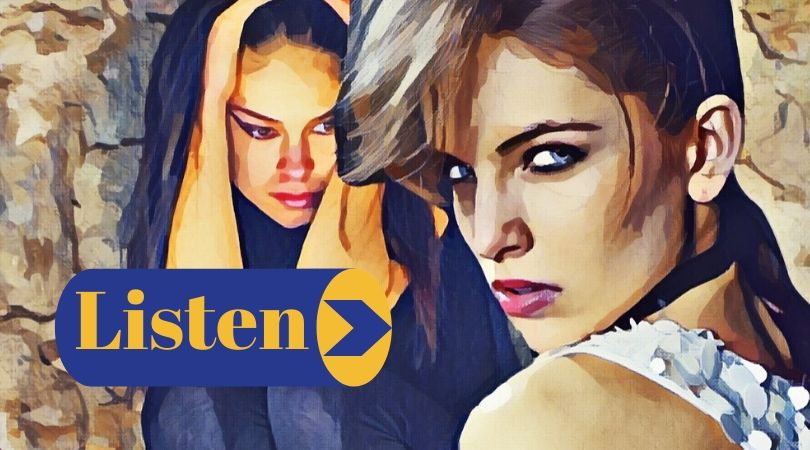