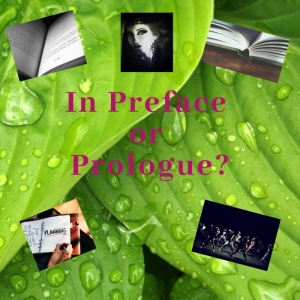 In an attempt to determine authors and readers understanding of book front and back matter a series of surveys were commenced last October (2018). The intention had been for these to be posed in relatively quick succession. However, a variety of matters intervened resulting in an unexpected break in sequence. The surveys were:

Prologues: This sought to discover whether, where a book included a prologue, readers bothered reading them and whether they considered their read enhanced or diminished accordingly.
This survey is now CLOSED.

Prologue V Preface: This asks readers to, in less than one hundred words, describe what they under the difference between a Prologue and Preface to be. Thanks are extended to those who took time to complete this survey, especially to those who were honest enough to say they did not now.
This survey is still OPEN and may be accessed here.

In Preface or Prologue?: The previous survey, as described above, asked readers for a free form statement regarding their comprehension of the differences between a prologue and preface. This, as deduced from some responses, appears to have proved difficult for a few. Therefore, to assist in determining knowledge, this additional, simplified, multiple choice, survey has been set up. It would be very much appreciated if all who read this post participate. Should take no more than a minute to a minute and a half to complete. The survey may be accessed from the following link:

In Preface or Prologue?

A further, and final, survey in this series is proposed for the near future.

Eventually, once results from all the surveys have been analysed, an article upon the topic of book front and back matter will be published in this website blog. Date will depend upon survey completion times. 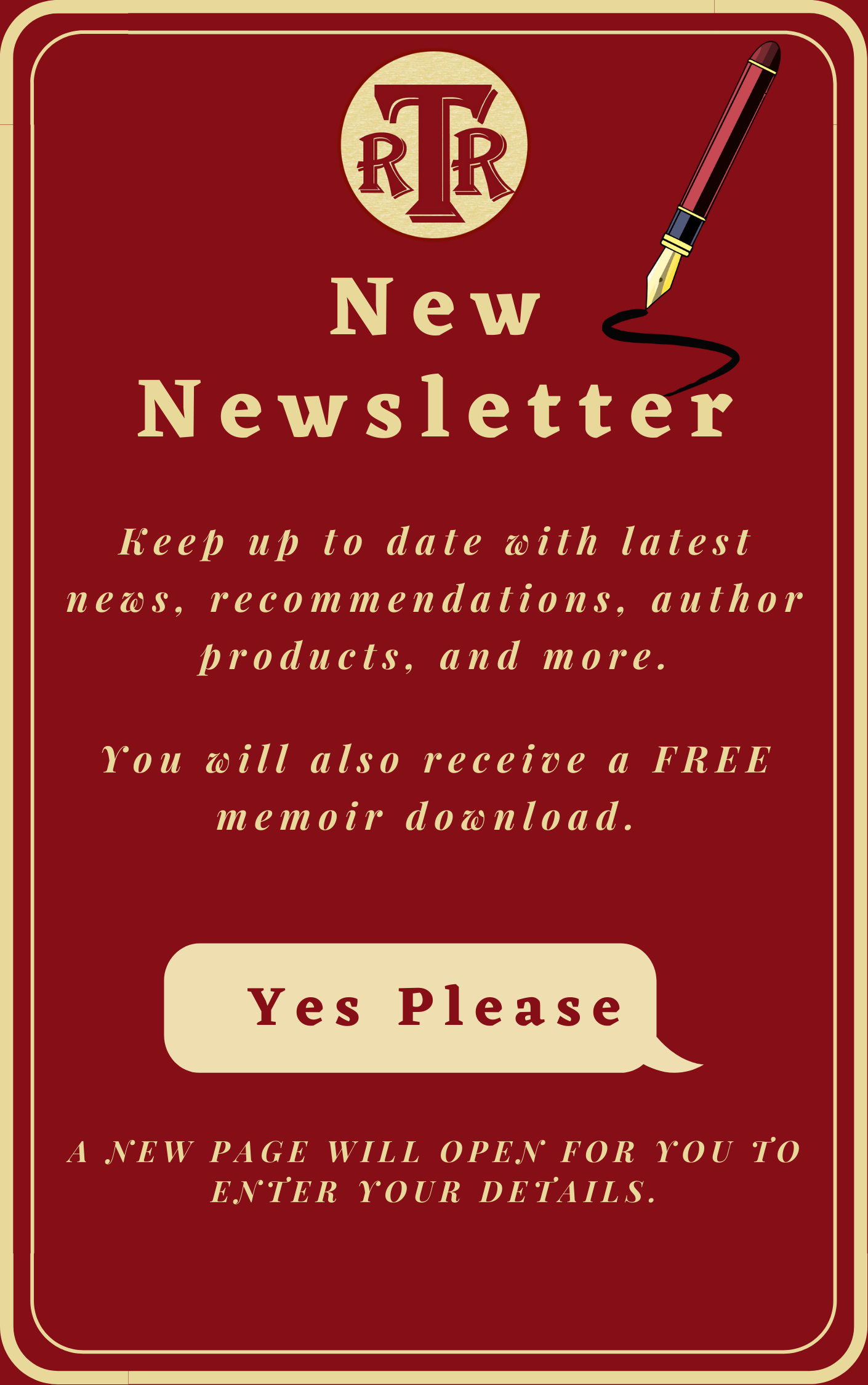