This tale delves into the realities of some sibling relationships. It shows how varied outlooks and attitudes and the keeping of a secret, out of loyalty to another member of the family, can have a far-reaching negative impact. The story revolves round two sisters who decide to go on holiday together, without their own families, after their father’s passing. This is not a normal pursuit for them but they feel it is time they had some alone time, just the two of them. However, trying to overcome years of strained relationship does not prove easy. Lucy’s outgoing nature and wanting to talk about everything grates upon Rhea’s more controlled character. The tension between them is often palpable and is sometimes readily obvious to those surrounding them.

The characters in this tale are well rounded and the reader is easily able to relate; whether to love or hate them is their choice. The reader is also treated to images of the sun drenched location (Dalyan in Turkey). The sub-plots also reflect the reality of life: No one’s life runs in a continuous, chronological line. There are inevitably diversions and side events and experiences that combine to make up a person’s whole life. Again, these are well drawn and, by virtue of how the individual reacts to them, provide further insight into the protagonist’s personalities. The human psyche often surprises especially when someone appears to act out of character and thereby portray traits contrary to the image they put forward, even to immediate relatives.

The author’s descriptive abilities cannot be denied however, in a few places there could be less. In some instances a simple sentence or two would have been sufficient rather than a lengthy paragraph or more. In fairness, it must be pointed out there are occasions when the more lengthy insights into a protagonist’s emotions are relevant and necessary to convey the inner battles and struggles each encounters from time to time. Nevertheless, the inclusion of so many in depth descriptions have made the book longer than it need be at four-hundred-and-eighty-two pages.

Rating this book has proven troublesome. The tale is an in-depth look at relationships and from that point succeeds nevertheless, all aspects need to be taken into account. The over descriptive elements, and consequent length, do detract and from that point of view it is considered the rating should be diminished by point five of a star. However, the majority of book sites and retailers do not provide for half ratings, and it would do an injustice to the book, and the author, to give the lower scale rating consequently a rating of four stars (4*) is given.

The book is available in paperback and digital (e-book) formats.

One thought on “On Turtle Beach by Lynne Fisher” 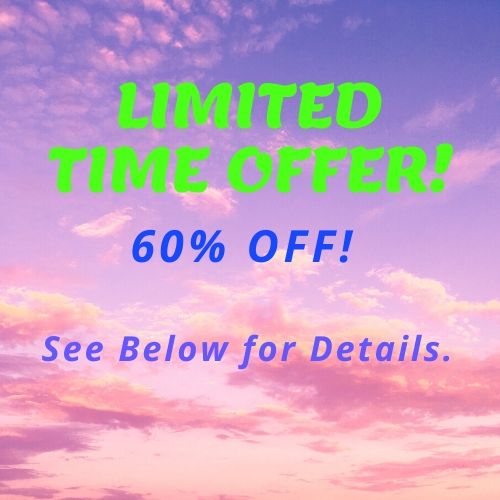